A beautiful early summer day when we commemorate and honor our war dead.

I’ve been thinking a bit this morning about the cemeteries i’ve seen in Europe with row after row of white stones, or crosses and stars.

I don’t come from a military family. My father was a chemist. My uncle as well. They served at home, doing things I don’t much want to know about and raising victory gardens on the side.

Actually, writing the above, I realize that my two uncles on my mom’s side served in the war, but we never knew that side of the family well… so, i never heard stories, although my one uncle was on a bomber, i can see a picture of him with one of those leather hats…

But I never had connections to that world at all until I visited Europe when I was seventeen and i saw those cemeteries. I remember hearing that so many Brits died in Europe in WWI that there were more British men buried in France than in England. Rows and rows of mostly young men violently dead far away from home.

Those beautiful, carefully manicured monuments taught me of the enormity if not the ugliness of war. But you didn’t need to see the ugliness to mourn. And you can’t read history and think you had any better alternatives…

And still. All that young life, sacrificed… cut short. I think about the words to the song from Dido and Anaeus that I sang this year: Remember me but forget my fate. 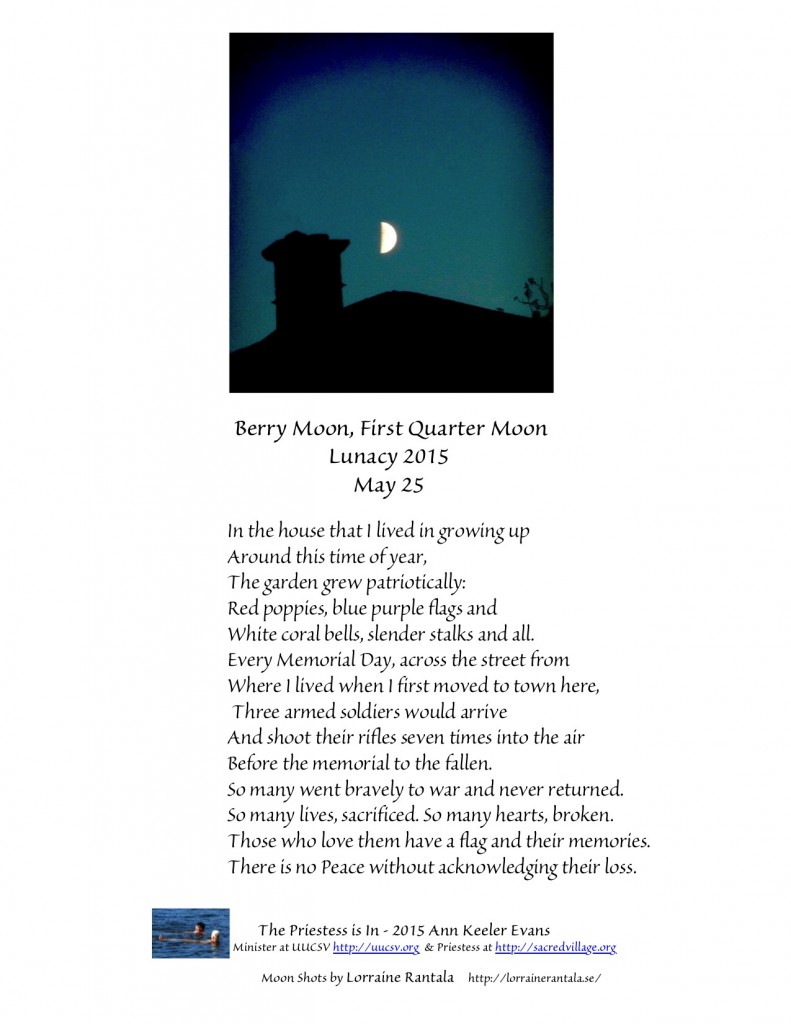 One thought on “Remembering the Dead & Longing for Peace”