Viewshed was a new word for me yesterday. I’d never seen it before. Here you go (Wikipedia)

“A viewshed is the geographical area that is visible from a location. It includes all surrounding points that are in line-of-sight with that location and excludes points that are beyond the horizon or obstructed by terrain and other features (e.g., buildings, trees).”

And there i was on a mountain, that claimed, the last time I was there, to have one of the best in the world, and now ‘fesses up to being simply a great one.

It was easy to see that this vast bowl beneath it had been an ancient sea. And in fact, it’s fairly common to find shell fossils toward the base. It was sacred to the the Native Americans in this area, who were sadly captured and forcibly Christianized. There is speculation that people ran away from the Christian settlement and they were never recovered. The friars agreed they’d absconded to the devil… hence the name Diablo… But there are other thoughts as well…

These days it’s filled with ritzy homes in some places and wind farms in another.

But the view also looks to the Sierra on one side and off to the coastal mountains on the other.

It’s a gorgeous view of a landscape I came to cherish and know a bit when I lived here. It was also a stark reminder of the drought conditions as you look around. Supposedly the ocean is warming which is a signal of an el nino year… which would mean a lot of rain and a little bit of hope for this drought-stricken state. May it be so. As it is, the mountain is filled with stark reminders of wildfires. One the one hand, the pines here only give up their seeds in a fire. On the other people have crowded around and there is not water to fight the fires that rage across the mountain. It’s dangerous. 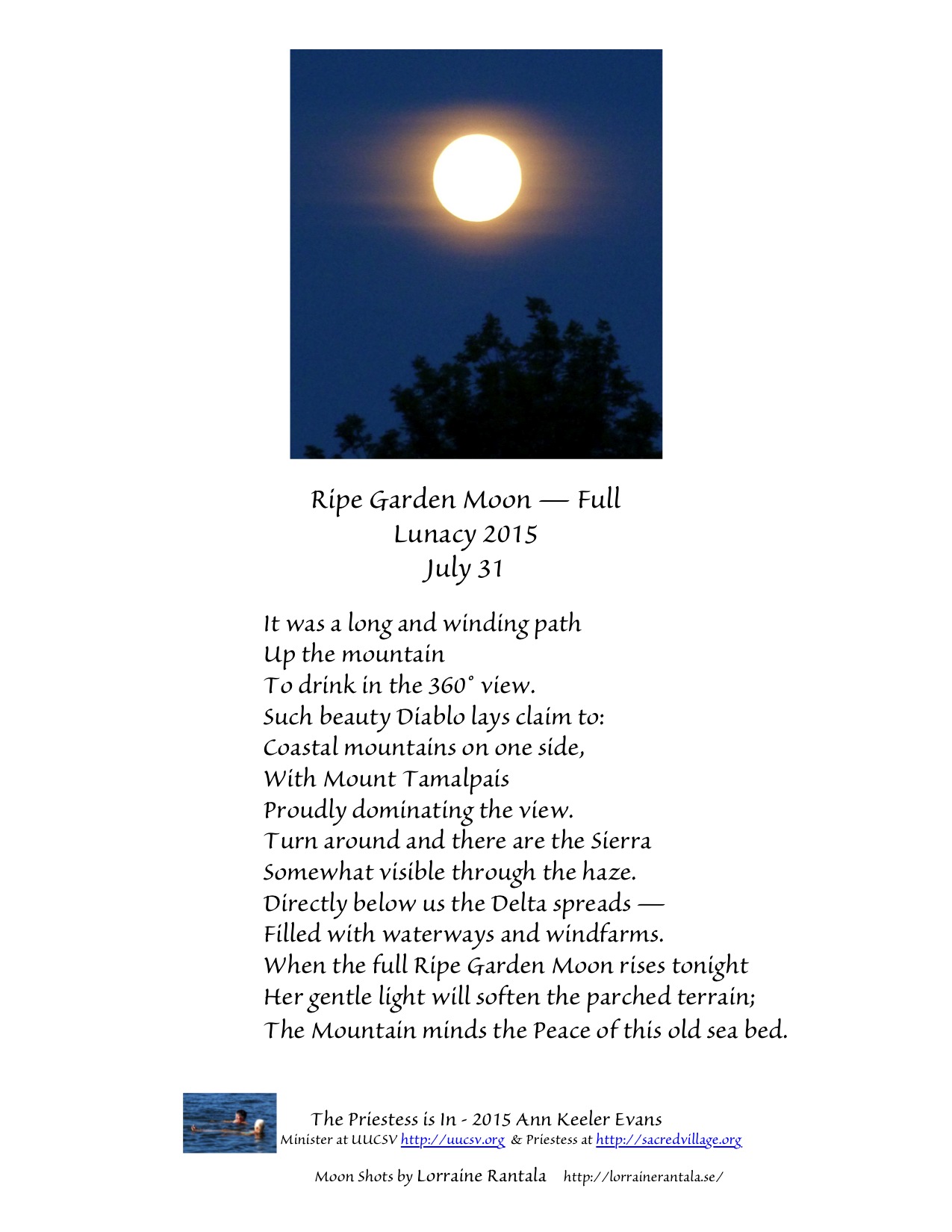