In between writing this musing celebrating the glories of Autumn mornings and my rather late start to my blog post, I attended a Town Council Committee meeting in Bloomsburg (a neighboring town) which is considering enacting a non-discrimination clause. They’re looking at this because a bridal shop refused to do business with two lesbians looking for wedding gowns because their marriage would be unbiblical. (don’t get me started about the Bible and marriage.)

Here’s the one thing I’ll say in their defense. They have been hacked and they have received death threats. Their pastor wondered who would stand for them. Um, the police and the FBI. Those things are illegal.

This is not a religious issue, this is a civil rights issue.

The bridal shop has a perfect right to go out of business based on their religious beliefs and become martyrs. But people have a right to be served in the public sphere. The lawyer assured me that the specter of gold stars could not be raised because there were laws protecting people. Um, I don’t think he knew what specter means… and when someone said “I’m not protected,” he said, well, no…

I was bitterly disappointed that there were no mainstream Christian clergy represented today, standing on the side of love and justice. I’m sorry the council allowed people to talk about sharia law and didn’t stop them and explain (why yes I stood up then) that in fact enacting Christian laws IS the equivalent of shaira laws.

This is an important issue, my dears, people’s right to housing and employment is at stake. We like to think that “they” could just take their business elsewhere, but the fact is if you’re open for business, you’re open for business… And the GLBTQ folk deserve to be protected — because they are people. And as long as they’re not protected they’re at risk and we’re complicit in that risk. Let’s go. 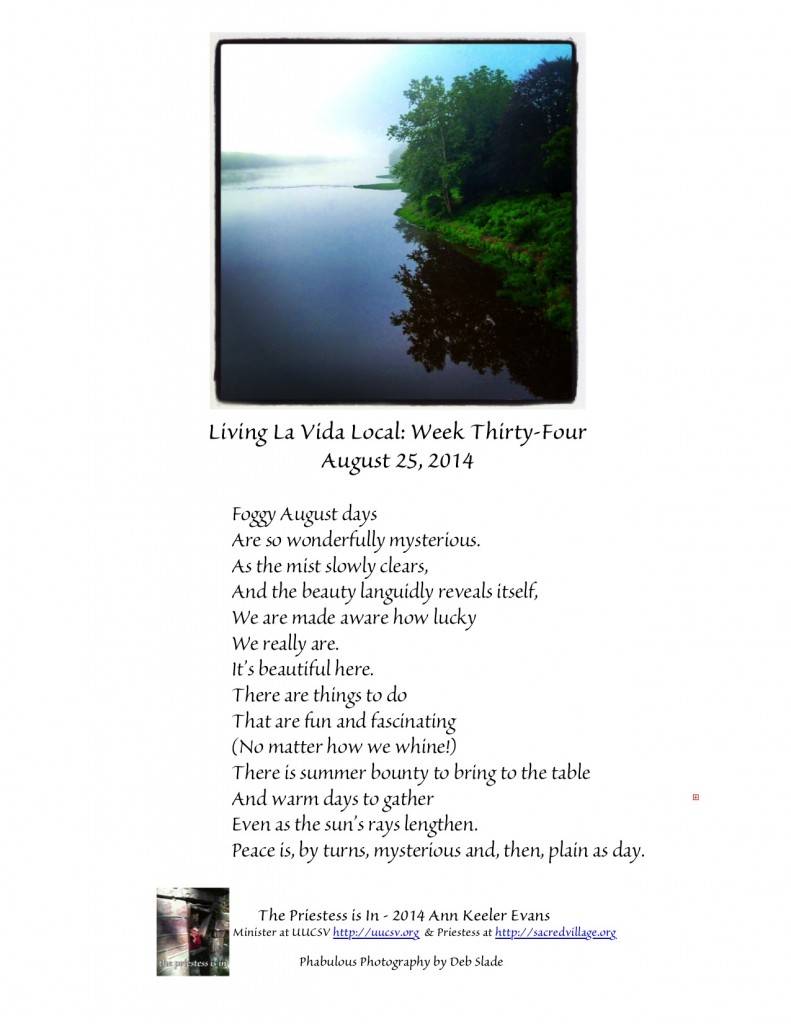